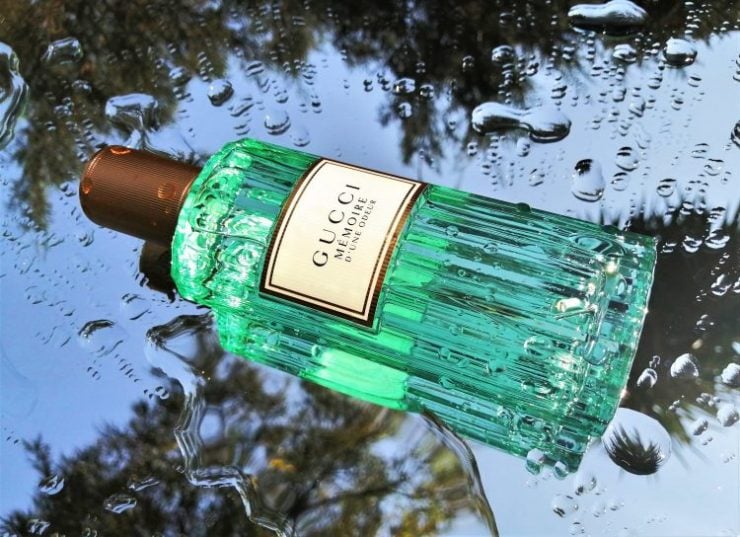 Something interesting happened in 2015 when Alessandro Michele was appointed creative director of Gucci.

Apart from a new direction for the Italian luxury brand’s collections, it started to take much-needed bold risks with its fragrances, too, as exemplified by the unusual leather fragrance Gucci Guilty Absolute EDP and the heavy florals of Gucci Bloom EDP.

The recent launch of Gucci Memoire d’une Odeur EDP builds on that momentum.

It’s a unisex scent, which has been the trend in the niche category for some time. But it’s still rare for a designer brand to market one of its big releases as a universal fragrance.

Gucci claims that it’s innovative in that it establishes a new olfactive family, mineral aromatic, but more about that below.

Where to buy it

Gucci fans will recognize the shape of the light green and grooved bottle from Eau de Gucci, which was launched in 1993 and has now been repurposed in 2019.

“I didn’t want the bottle to take on a shape or size that is too feminine or masculine because the perfume could be very much for women or very much for men,” says Michele.

The bottle has a gold-colored cap and a label with printed gold foil, while the green box takes its inspiration from Giotto’s 14th-century frescoes masterpiece in the Scrovegni Chapel in Padova, Italy.

Gucci Memoire d’une Odeur is inspired by the power of memories and their intimate link with the sense of smell.

“Everything comes from my obsession with scents: my memory is primarily olfactive so, for me, my sense of smell is my memory. I thought that, deep down, perfume is that thing that, even with your eyes closed, brings you to a precise moment in space and time. When we began to work on Gucci Mémoire d’une Odeur, I tried to imagine the recollection of a scent that couldn’t easily be identified; a hybrid scent that resembles memory as much as possible,” says Michele.

Alberto Morillas has created all of the recent Gucci releases. The Spaniard is one of the most prolific perfumers of our time and is well known for a slew of classics.

In 2015, he launched his own perfume company, Mizensir, in Geneva, Switzerland.

The brand stresses that Morillas created Memoire d’une Odeur in close collaboration with Michele. This kind of partnership is not always the case in the creation of a designer fragrance.

The first thing that is noticeable about this fragrance is its chamomile note. Morillas used the Roman version, which has been grown in the city for a number of centuries. It’s known for its sweetness, but here it has more of a herbal and green character.

Chamomile is commonly paired with jasmine, so it’s no surprise to see the perfumer making use of this duo in the heart of the fragrance. He used an exclusive version of the floral – Indian coral jasmine – to give it a honeyed aspect. It’s not sweet or overpowering in the least. A big dose of musk brings cozy warmth.

The woody drydown features notes of cedar and sandalwood. Vanilla enhances the creaminess of the latter.

What about the claim that this pairing of chamomile and jasmine sees the creation of a new olfactive family: mineral aromatic? It’s a little over the top, as it’s not the first time this combination has been used in perfumery. But that doesn’t take away from the fact that Gucci should be applauded for trying something different.

There are already many negative online reviews on this fragrance. Perhaps the high-profile media campaign across all channels created the wrong kind of expectations that it would be an intense experience.

Instead, Gucci Memoire d’une Odeur is a soothing and soft scent. Using the memories analogy, it’s hazy and blurred, rather than vivid and hyper-real. This makes it a far more interesting proposition.

Want a designer fragrance with a twist? Enjoy a more personal fragrance experience, which doesn’t have to be broadcasted to everyone? This EDP could appeal to you. Those who insist on “beast mode” should definitely look elsewhere.

Where to wear it

It’s at its best during the day and the warmer months, but there’s no reason why you can’t wear it on other occasions too.

There are many fragrances with a pronounced chamomile note. In niche, (and if you’ve got cash to splash), there’s Maison Francis Kurkdjian Oud Silk Mood EDP and Kilian Back to Black EDP. Christian Dior Fahrenheit is a classic designer option. 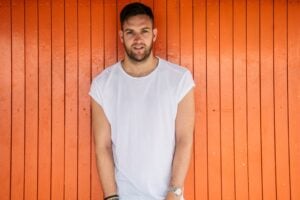 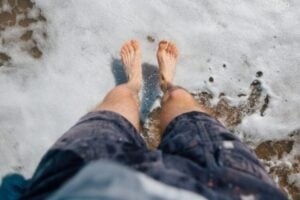 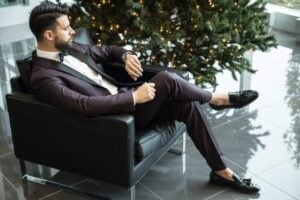 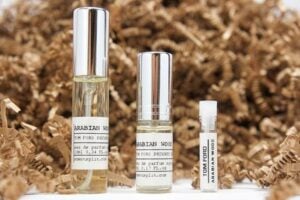