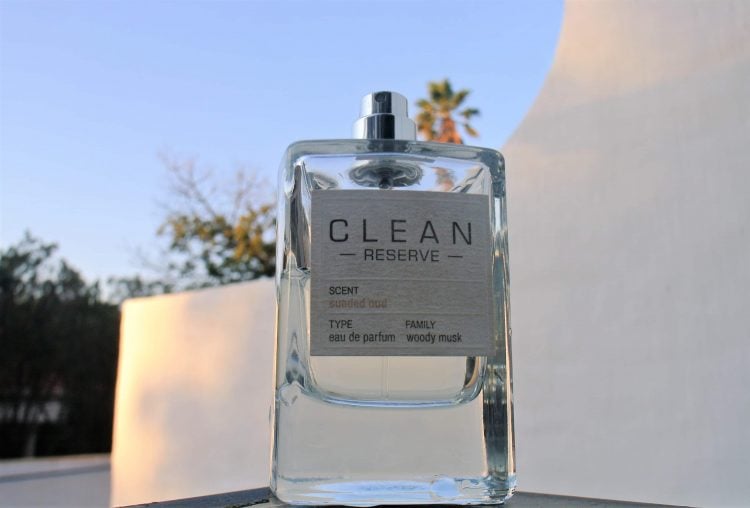 If there’s one ingredient in perfumery that’s guaranteed to get love-it-or-hate-it reactions, it’s rich and woody oud.

Partly, this is because there are many mediocre oud fragrances on the market, but mostly it’s due to the unique qualities of the ingredient. Depending on how it’s used, oud can have a variety of characteristics: anything from musty and bittersweet to balsamic.

A visit to a perfume counter will tell you how popular oud has become over the last decade. Of course, it has been a staple in Middle Eastern perfumery for centuries.

What Makes Oud So Special?

According to Fragrantica, oud is the result of a fascinating process whereby the aquilaria tree species — found in south-east Asia, India and Bangladesh — is infected by a parasite. To protect itself, the tree produces a resinous heartwood known as oud or agarwood.

Various factors can influence the quality of oud, including the distillation process and the age of the tree. The very best oud is incredibly expensive, so most mainstream oud fragrances are based on a synthetic version or a blend of both natural and synthetic.

Hence, the endless online debates about whether or not a fragrance is a real or synthetic oud.

Although there are many standouts here, this is not a definitive list of the best oud fragrances on the market. It also doesn’t include the huge variety of Middle Eastern oud fragrances. But it will give you a good sense of what’s available, especially for those who might have convinced themselves that oud is not for them.

The names of perfumers (where known) and launch date have been placed in brackets after the name of each fragrance.

Wear it if… You want a heavy, pungent and uncompromising niche oud fragrance, with a strong leathery and woody aspect. Some might call it a challenging, bitter and unwearable, so be warned if you’re looking for something more subtle.

Wear it if… You want a great designer oud fragrance oud that doesn’t cost a fortune like many niche options, which claim to use more real oud. Gucci fragrances have been patchy over the years, but the Italian luxury brand hit the sweet spot with this unisex release.

It’s smoky throughout, thanks to the incense and frankincense notes, sophisticated and sexy.

Wear it if… You want a super-elegant, smooth and toned-down oud experience. The oud in this fragrance is well balanced by the spices and florals.

It’s from the brand’s high-quality Icon collection and the gold-encased bottle deserves a special mention for being of the best fragrance bottle designs in recent years.

Wear it if… You want a seriously upmarket, luxurious interpretation of oud that’s signature scent material. This is expensive stuff (it’s Creed, after all), but for the price. you’re getting a masterful and multi-faceted fragrance, from the citrus opener to the slightly sweet oud that’s not too dominant.

It’s not an obvious oud fragrance and that’s part of its beauty.

Wear it if… You want a clean and unisex niche oud that will surprise you. There are a lot officially listed notes in this fragrance, many of which you won’t be able to pick up.

What does come through in this skin scent is the warm and musky quality of the suede, oud, musk, incense and amber notes. The praline note gives it a hint of just the right amount of sweetness.

Wear it if… You want a highly rated wood fragrance, where oud is just one of the elements.

The similar-ish Comme des Garçons Wonderoud EDP goes big on the oud, but Wonderwood’s balance between the various listed woods and spices is, in many ways, a better option. A good dose of vetiver just adds to the woodiness. Wonderful, indeed!

Wear it if… You want a very wearable oud fragrance with a fresh, green quality. Paris-based niche fragrance company Atelier Cologne is renowned for its citrus-infused scents.

This EDP from its Haute Couture collection features some of the usual oud fragrance combos – for example, rose – but it’s the fresh notes – especially eucalyptus — that make it stand out.

Wear it if… You want a seductive, smoky, slightly sweet oud fragrance. A reformulation of the classic and ground-breaking YSL M7, it’s a worthy purchase in its own right. A brief fresh opening makes way for an intriguing blend of patchouli, amber and myrrh, with a light treatment of oud in between.