Undone Watches Review: Are These Customized Watches Any Good? 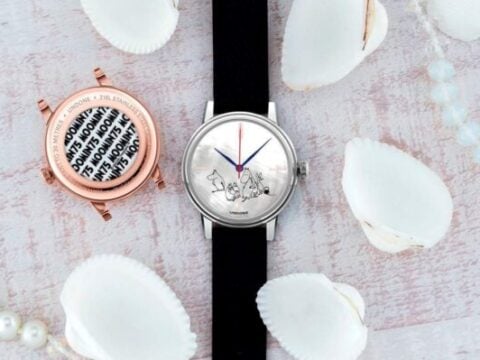 The past decade has seen renewed interest in luxury watches, and from this area, Undone Watches have emerged.

Undone Watches don’t exactly fall into the high-end status category, per se. Rather, they come from the statement luxury watches make, influenced by classic sport time pieces and superior craftsmanship, and throw customization into the mix.

As another bonus for watch collectors working within a budget, Undone Watches are designed so that they’re not obscenely priced but still result in a timepiece that no one else has.

The Concept Behind Undone Watches

The premise behind Undone Watches is, no one has what you have, in turn making it exclusive without having to blow a few months’ worth of salary.

Started by English designer Michael Young, Undone launched with a Kickstarter campaign in 2016. Young envisioned Undone has a mid-range brand with luxury tastes and incorporated his signature minimalist, sleek style into the designs.

Undone watches caught on rather quickly. Manufacturing everything out of Hong Kong, Young eventually grew his team from three to 30 individuals, bringing creatives, technical minds, and watch industry professionals on board to assist with the conception, construction, and assembly of each timepiece.

Yet, Undone captures a factor that’s been running through the menswear industry for the past decade: customization and character tend to cost a significant amount of money, but at the same time, you don’t want to settle on fast fashion, which won’t last as long as a heritage piece and tends to be designed like every other item out there. Undone, in turn, brings personalization into the fold without, frankly, tacking on a Rolex price.

The Design Behind Undone Watches

The appeal of luxury watches isn’t just the style. Oftentimes, the timepiece uses automatic or mechanical movement, rather than Quartz. The number of components fueling automatic and mechanical watches up the appeal, and especially when a timepiece gets handed down, there’s a story behind its construction.

With keeping time at the watch’s core, Undone offers Japanese TMO mecha quartz or automatic custom watch movement. For those unfamiliar with both, mecha quartz movement starts with Quartz timekeeping for the hands and adds a mechanical chronograph. Automatic watch movement, meanwhile, is based on gravity. As a tip, any automatic watch you select will require some winding to continue telling time accurately.

From here, though, the customization process begins. You don’t select from movements or a couple of colors. Rather, Undone’s appeal comes from introducing what’s been deemed the first comprehensive watch customizer. They claim consumers can ultimately build their own watch from the ground up by selecting from a menu of various components, many inspired by a century’s worth of iconic watch designs.

For starters, you’ll customize your watch dial, case, hands, bezel, strap, and case back based on Undone’s options. For a framework, you can choose from a handful of collections based on familiar watch silhouettes that can be purchased as-is or customized to your preferences:

As the name implies, the Urban collection is Undone’s more style-centric line. Visually, they reflect the attention to detail present in old-school craftsmanship and subsequently stand out with vintage-esque looks. Nevertheless, while these may resemble an heirloom timepiece, the customization aspect adds a modern, more personalized touch, as does the mecha quartz movement.

Building off the Urban collection’s vintage looks, Urban 34 brings in more interchangeable aspects. Among higher-end watches, the ability to change out certain straps based on occasion has started to pick up speed. For a primer, solid leather tends to go over better for more formal occasions, metal has the versatility needed for the workplace, and woven nylon and synthetic materials are ideal for athletic activities.

Each Urban 34 watch features two strap lengths, available in a range of colors. Quick-release attachment lets you switch the straps out based on occasion, dress code, and your personal style.

Sports watches, in general, pull from two sources. On one hand, there’s the racing watch: while not used on a performance level today, designs and colorways are inspired by the early days of auto racing, when drivers would use their timepiece to track their progress. For their era, these were larger, with a watch face angled toward the user, and techy for their time. Today, a racing watch will include a chronograph and likely a tachymeter.

On the other, there’s the diving watch. Also no longer used on a practical level, a diving watch tends to feature metal or synthetic construction with a degree of water resistance, in addition to a chronograph, rotating bezel for keeping time, greater contrast on the watch face, and luminescence.

Among Undone’s sportier offerings, a ‘60s- and ‘70s-era diving watch influence is rather clear.

The Aero can best be described as a sporty, athletic-leaning everyday watch influenced by old-school aviator timepieces. As such, it retains a vintage appearance while incorporating a few techier features.

The Basecamp is essentially the Aero but with a sturdier, more substantial build. As such, it rests on its vintage appeal but brings in more modern watch features.

The diver-influenced Aqua was Undone’s flagship watch, essentially kicking off the brand with its array of customizable features. The Aqua has formed the foundation for two directions of the Undone brand – the Urban Chronograph, a more feature-heavy Urban collection watch, and the Aqua II. With a 43mm case, the Aqua II is a heavy-duty, performance-oriented diving watch offering automatic movement and a sapphire crystal.

With these templates available, Undone gives you a plethora of customization options over as many as seven different characteristics. Their preview tool shows you what the watch will look like with every change and addition.

Following this, the watch will be crafted to your specifications and then tested in Undone’s Hong Kong workshop, before being shipped directly to you. 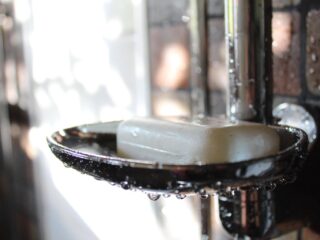 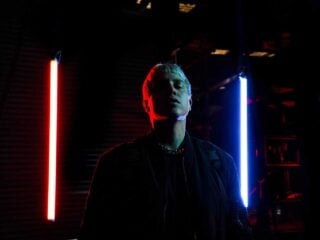