These 4 Hollister Colognes Are Definitely Keepers 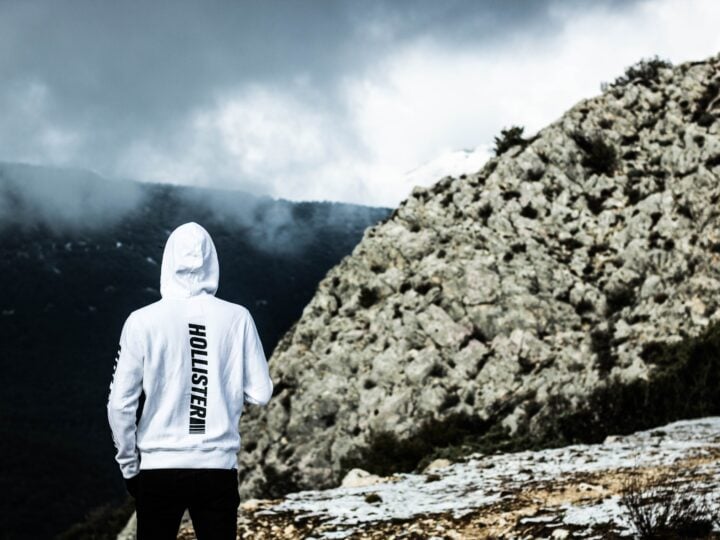 Whether you’re an explorer and switch up your cologne like you do your wardrobe or a loyalist who’ll stick to one scent for months, one thing is certain: Hollister colognes deserve a spot on your dresser.

The brand may have started as an apparel company, but their fragrances line sure steals the show.

They’re nothing but stellar and are all about tropical and floral vibes, which like a moth to a flame, are set to increase your desirability on date nights.

Hollister may have a rich selection of colognes, but outlined herein are our favorite colognes for Hollister men:

Launched in 2015, Coastline is a masculine scent from Hollister, with a bold woody-fruity fragrance that boasts top notes of mandarin and sage. It has a citrusy feeling that reminds you of the beach, even on a heavily snowing winter morning drive to work.

Coastline Hollister men cologne is also mildly sweet and has a soft hint of spice similar to that of the original Fierce from Abercrombie, but lacks as much power as the mentioned. Performance is average, with projection set to reduce after an hour.

This means it is better sprayed on clothes than skin or hair, as projection and longevity will expand to at least seven hours. It is an affordable scent and an excellent pick for men who want to exude a Fierce-like fragrance vibe on a budget.

If calm and relaxing fragrances had faces, then Hollister’s Jake cologne would be one. As its striking aqua blue packaging suggests, Jake Blue is an aquatic scent guaranteed to evoke nostalgia if it has been a while since you visited the beach thanks to its floral, water-based scent.

Lush thread, floral notes sit alongside aromatic and fresh spicy notes like sage and poppy, then comes the delicious woody, attractive whiskey and tangy citrus elements that last all day as it dries down.

Hollister Jake Cologne exudes a calming and youthful vibe without being overpowering and can be rocked by pretty much any man.

Our shortlist of the best Hollister colognes would not be complete without Festival Vibes.

Launched in 2018, the Festival Vibes Hollister cologne for him comes in a stunning blue, oval-shaped bottle guaranteed to add a striking edge to your cologne collection.

It boasts a synthetic aquatic fragrance and was inspired by the weekend festival attendee’s cool, fun, and energetic vibe.

It is, therefore, no wonder that it is a lovely and bright scent that opens up with pineapple, birch leaf, and sea notes but then transitions gracefully into woody, ginger, bay leaf, and green middle notes.

It then dramatically closes with ambergris, tonka bean, and oakmoss base notes, leaving you with a notable, full personality fragrance that lasts all day long.

If you’ve ever visited any of Hollister’s stores, then you are familiar with the Hollister So-Cal Style cologne. Why? As one of the most popular and the best Hollister colognes, So Cal style happens to be the brand’s signature scent, and the stores spray it like there’s no tomorrow. But we can’t blame them. After all, Hollister So Cal style smells really good.

It is a sweet and refreshing fragrance with top notes of pineapple and white suede and a summery vibe thanks to coconut, wood resins, and wood elements. It has a vibrant and arousing fragrance and perfectly exemplifies a refreshing laidback beach lifestyle with Southern Californian masculinity.

Projection is equally as good, and a single spritz on your outfit for the day gives you five to seven hours of sweet, refreshing vibes.

Hollister So Cal Style is also versatile, and can be worn all year long, and is particularly perfect for summer and spring seasons. It is the type of cologne you’d want to wear on a date night and the next morning to work. It is sweet, warm, and youthful, definitely a fragrance for a young man or the modern mature man who loves staying refreshed.

Hollister’s clothes are heavily inspired by Southern California’s attitude, style, and surfing lifestyle. They are livable, mostly casual, and offered at a lower price point than those sold by Abercrombie & Fitch Co.

Their stores are inspired by the same and are designed to simulate the feel of a real Southern California surf shop. Initially, they featured shuttered windows, dark interiors, mini-boardwalks, and loud music. The stores moved from the dark interiors and loud music following a drop in popularity and are now brighter with silent music for improved customer experiences.

Apparel and accessories geared towards young men are referred to as the dude’s line, while those designed for teen females are known as Betty’s.

Hollister was initially geared towards global teen consumers between the ages 14 and 18 and mainly dealt with the design and sale of apparel for consumers in this age group. As time went by, Hollister diversified its portfolio and now sells teen apparel and fragrances such as the ones shortlisted above.

On top of that, it also offers intimate lounge and sleepwear through its Gilly Hicks line and body care products such as body wash, lotions, mists, lip gloss, and lip balm, as well as hair wax and hand lotions. Today, Hollister is a global brand with brick and mortar stores all over Europe, the USA, Canada, UK, Australia, Asia, and the Middle East.

Although Hollister has been around for quite a while, the brand only began making fragrances in 2001. The first official scent was the Hollister So Cal style, which remains quite popular to date, and is one of the best Hollister colognes in the market.

So far, the brand has over 39 colognes, which are usually made in collaboration with famous perfumers like Steve DeMercado, J.M Hollister, and Gino Percontino. 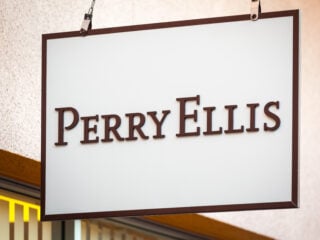 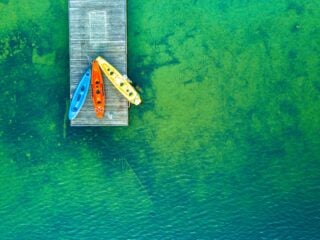