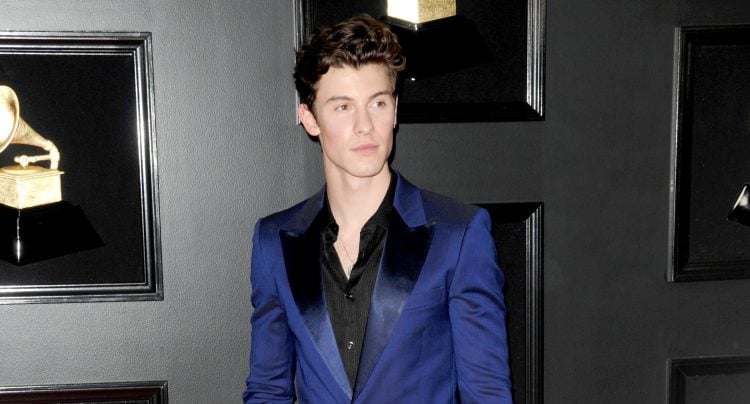 The 2019 Grammy awards showcased the chasm between music award ceremonies and the film and TV versions. In the latter, black tuxes are the norm, with a few daring souls stepping outside the boundaries with something racy like maroon crushed velvet or an eye-catching brocade.

When music’s biggest names took to the STAPLES centre red carpet for the Grammys, it was nigh on impossible to pick a dominant theme.

Some stuck rigidly to tradition, others gave it a spin to reflect the inherent styles of their corner of musicdom, while most took one look at awards ceremony standard dress and ran full tilt in the opposite direction.In some instances, this can result in sartorial disaster, but there were some unique outfits on display that really worked, no matter how far they strayed from tradition. Here are five of our favourites.

The indie chameleon has always had a defined sense of style and this outfit sums it up perfectly.

Everything is perfectly tailored, emphasising his slender frame, while the pattern on his jacket is a little bit flash and a lot classy. As always, he mixes cool and smart with aplomb.

Country is cool again but it’s never been cooler than Leon Bridges’ suit. Inspired by Nudie Cohn, the legendary Vegas tailor who kitted out everyone from Elvis to Gram Parsons, Bode’s tribute is supremely stylish and Leon is pretty much the only man (at least since Hank died) who could make it look this good.

When we recently interviewed Xavier Dphrepaulezz (aka Fantastic Negrito), he told us that his first destination on any tour stop is the local thrift store. We’ve never seen anything like this outfit in a thrift store, which suggests that Xavier is keeping the best ones to himself.

He won his second Grammy on the night for his latest record Please Don’t Be Dead, but if there was an award for best outfit, he’d have a third one for the mantelpiece.

The nicest nice Canadian looked incredibly sharp in this slick navy suit from legendary British brand Paul Smith and pointy Givenchy boots. Just to ensure that the whole ensemble didn’t add too much edge, Shawn brought his dad as his plus one. Awwww.

Comedian and erstwhile drummer Fred Armisen wasn’t going to rival Pusha T or Fantastic Negrito in terms of his outfit, so instead the Best Comedy Album nominee offered a masterclass in understatement, going for an all-black ensemble with just the slightest hint of color from a green tie.