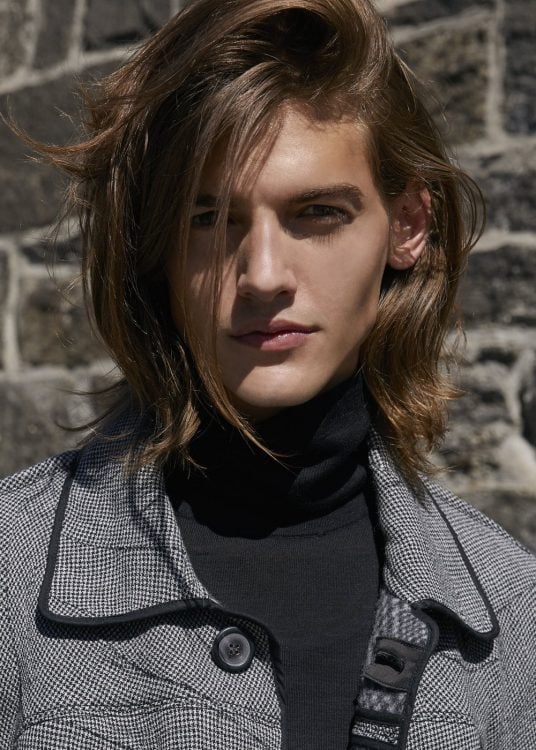 “No lip balm please!” I hear this all the time as a professional makeup artist and it always throws me. Oh, so you actually WANT to keep your lips a dry, flakey mess? Perfect.

Listen, I do my fair share of male grooming and often times, I find these clients unaware of the tools available for making them look their best, even if they get their makeup done on the daily. One study showed that out of 1000 men polled, 9% of them wear foundation; Proof that men wearing makeup is not abnormal.

One man that I groom consistently for media appearances, is a high powered NYC lawyer that wears tinted moisturizer every day. I’m talking about a man who makes more per hour than I can even imagine and meets with ‘of interest’ clients daily, all while wearing makeup.

Why, you might ask? Well, if vanity was your first guess, you’d be wrong. He’s prone to Basal Cell Carcinoma. He’s had plenty of growths removed from his face and has leftover redness covering his head and face. He found out about tinted moisturizer, which helps combat red, flaky skin, from his dermatologist. Tinted Moisturizer is a light weight product that hydrates the skin, has an SPF 50 and also mutes redness without being noticeable. His problems were solved.

I repeat: This is not abnormal. If a high powered lawyer, in a stodgy industry, is proactively taking care of himself by wearing makeup, you can too.

Now, I’m guessing you aren’t convinced that wearing a tinted moisturizer is for you, so lets start with a go-to trick that has taken over the lives and faces of makeup enthusiasts all over the world:

The purpose of facial contour is to add ‘shadows’ to areas of the face that you want to define. Women and men alike are using bronzer to do this, which is a cream/powder a few shades darker than the natural skin tone. It’s a sneaky trick to make softer features appear more angular.

The easiest way to achieve this is by using a powder brush coupled with bronzer, sucking your cheeks in like a fish, and then sweeping the powder brush from your ear lobe down towards the end of your nose. Your strokes should follow just underneath the line of your cheek bones. Now you’ve gone from baby face to angular and svelte! Contour also works to reduce the intensity of features in the event that you want to make a strong jawline less prominent.

Not into the idea of bronzer? There are other ways to reshape that mug of yours.

​Keep up on trimming that beard. Whether it’s long, short, or just a wee bit of stubble, it works the exact same way as bronzer does. You are just adding shadows with hair (which is darker than your natural skin tone) and in turn, shaping the contours of the face.

To enhance an angular face, trim the hair on your cheeks into straighter lines, keeping the beard and side burns trimmed close. If you want to soften your facial structure, round those edges on your cheeks and keep a fuller beard. Length makes a difference too. Beards that taper from close at the side burns to longer near the chin tend to lengthen. Facial hair that is closer to one length all-over will give the illusion of a rounded shape.

​Your do’ also impacts the contours of your face. Long hair tends to draw the eye down on either side of the face, effectively, lengthening it. If you have a fuller face, and bronzer still doesn’t appeal to you, maybe it’s time to grow out those locks. The higher the hair, the longer the face!

No man bun for you? Facial shape is also affected by the accessories placed on it. Square glasses as opposed to rounded glasses will change the way your face is perceived. Usually, you should tend away from round shapes on a round face and square shapes on a square face.

Opposites attract. Even the newly popular clear frames can help update your look!

In a world where equality is the new norm (Ok, at least we are trying), men should be just as educated on the tools available to help them represent themselves the way they so choose with their physical appearances. It isn’t pressure or some hackneyed beauty standard, it is the freedom to express yourself properly & to celebrate the right to look however you want.

Lets say it together. Men wearing makeup? Not. Abnormal.

Zee Gustafson is a both a Makeup Artist & Licensed Hair Artist splitting time between New York & Chicago. With over ten years of industry experience, she began her career as a Color Specialist in the retail environment where she was able to learn and refine her craft. In 2008 she founded Zee Artistry LLC after making the decision to leave sales and pursue a career Makeup & Hair Artist.

In the last ten years she has made her mark in the Chicago/Los Angeles/New York City markets and has worked with clients such as Jay-Z, Bill Gates, Orlando Bloom, Malin Akerman, Emily Ratajkowski, William Shatner and Charles Barkley. 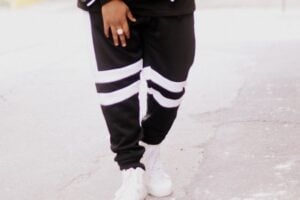 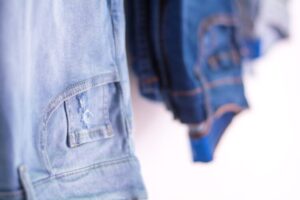 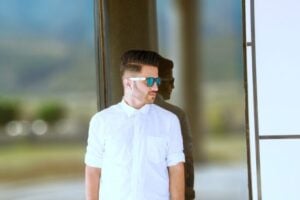 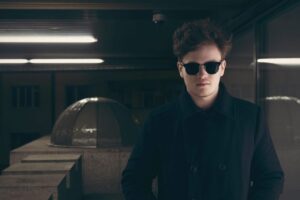